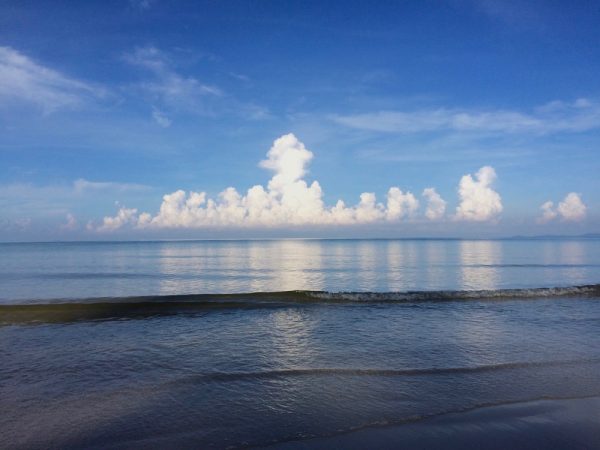 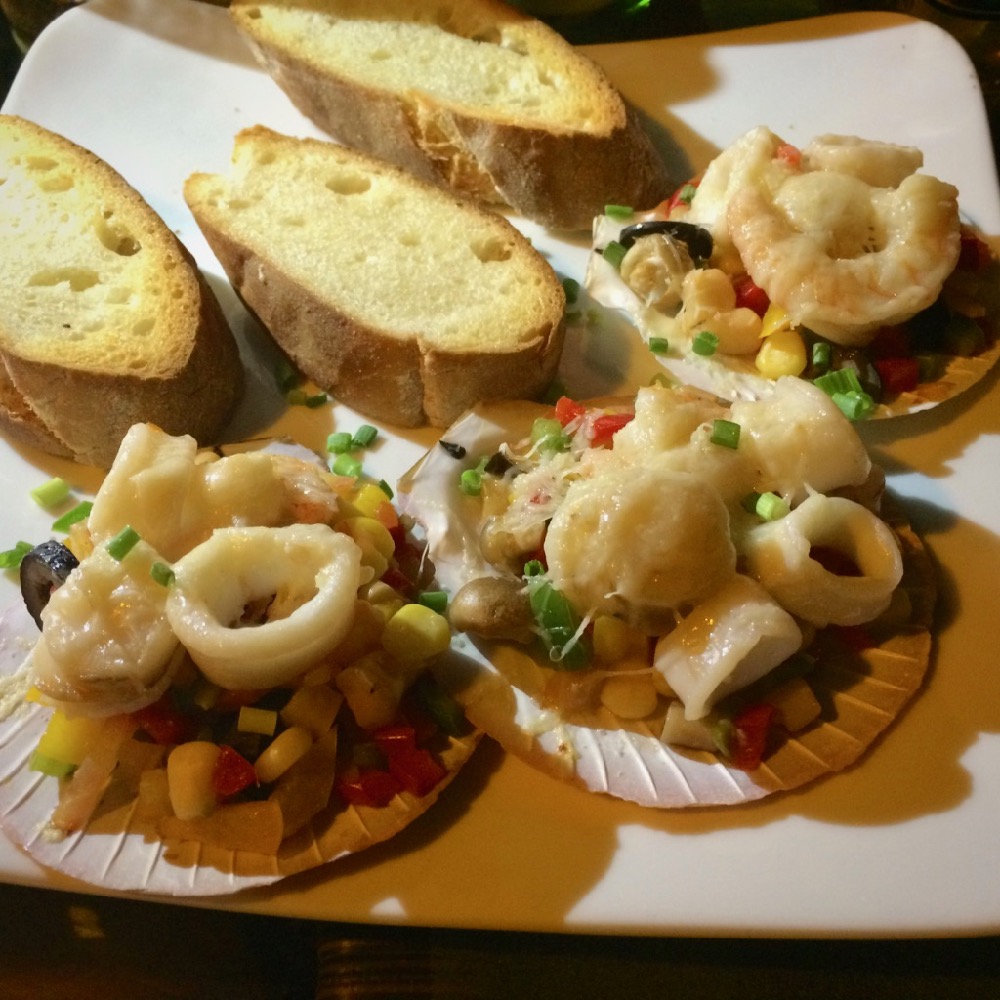 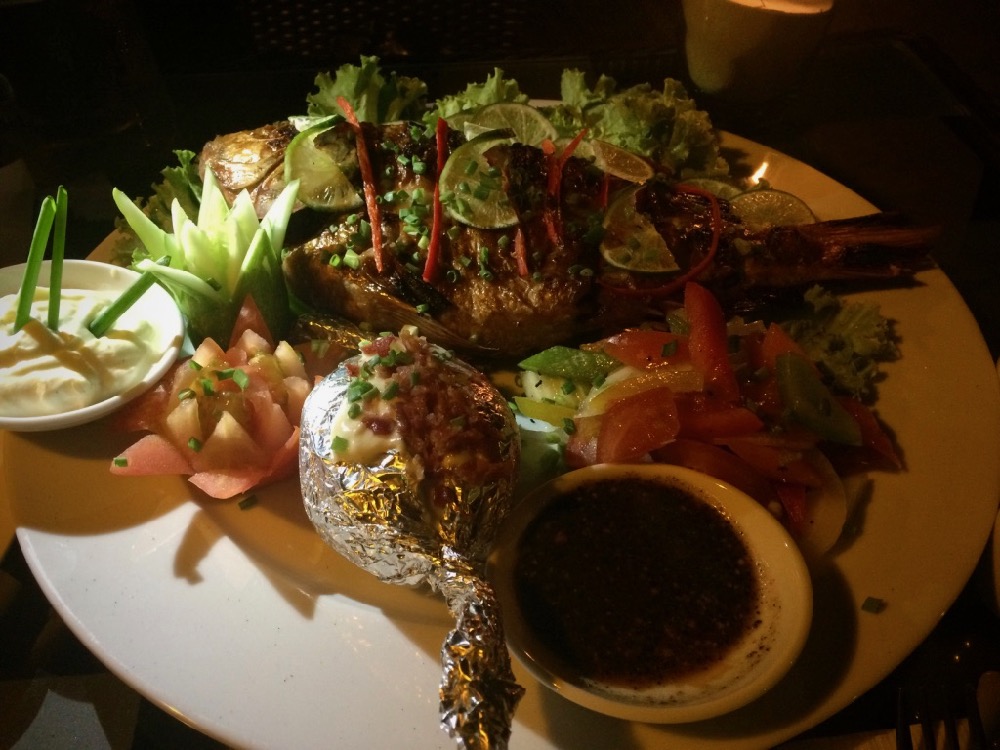 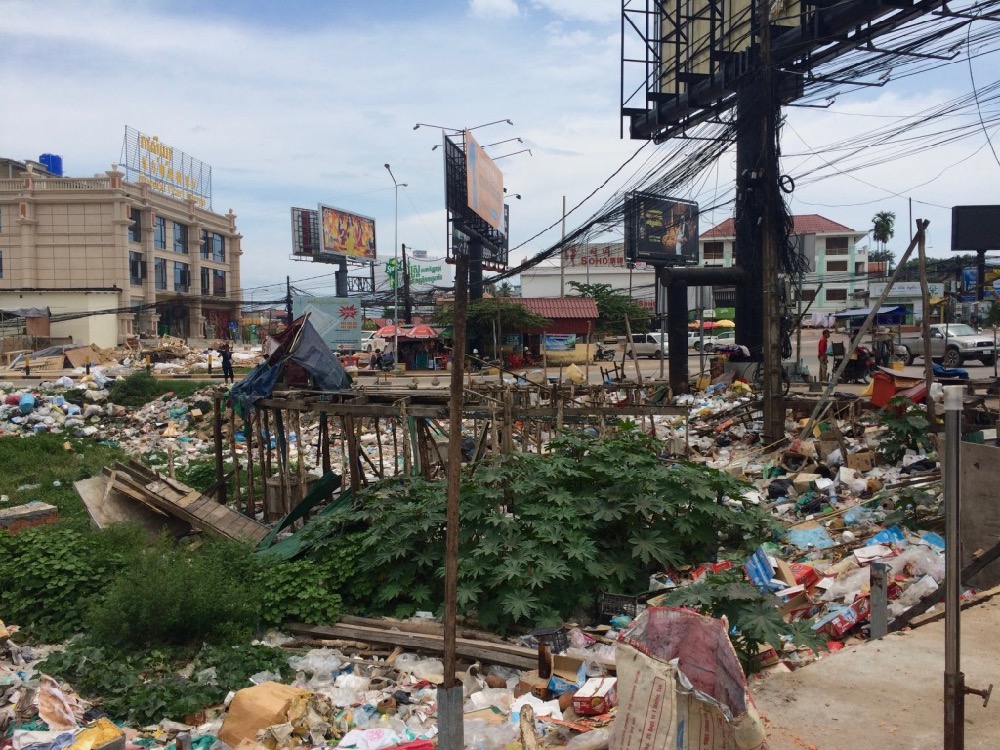 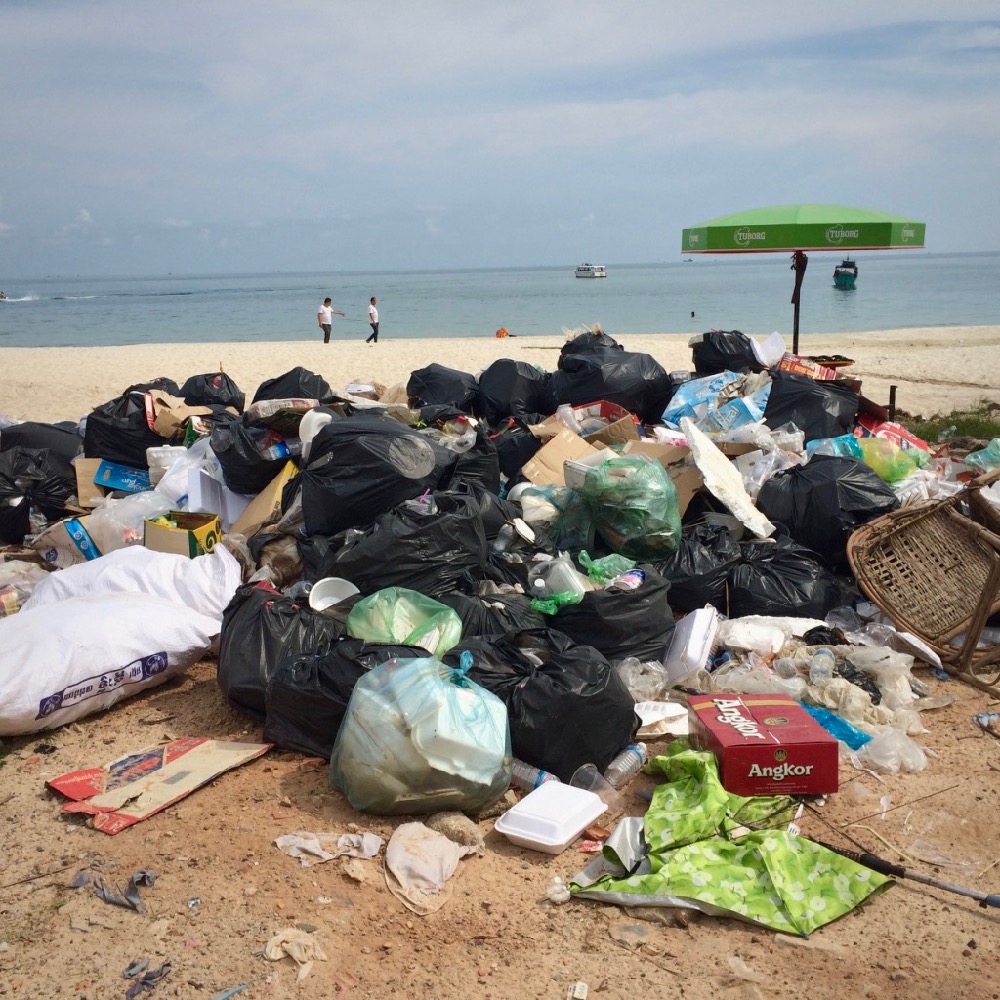 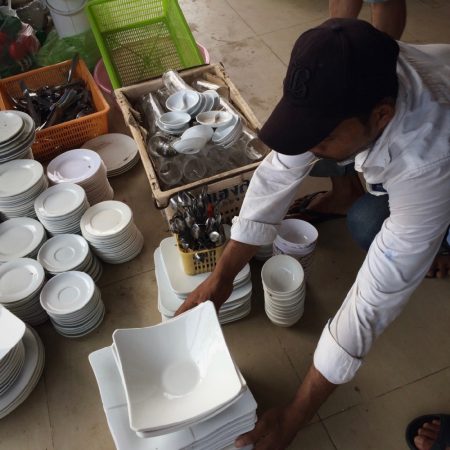 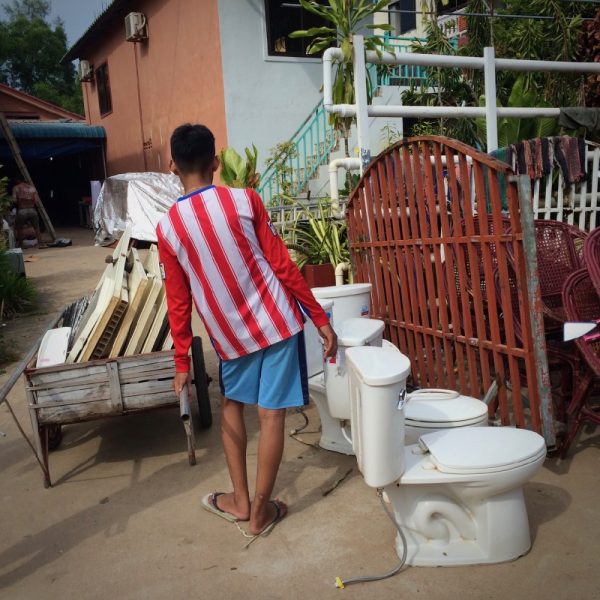 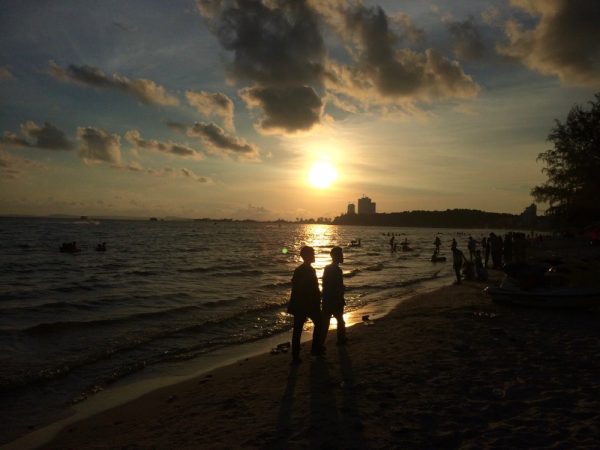 7 replies on “Framing the Picture”

Your yin & yang view is inspiring to be in the moment with our daily life and what we see beyond. Thank You for bring that part of the world to me.

I find this duality particularly strong – but usually, invisible – when it comes to food:

Pretty much anything and everything we eat was once a living organism. One being feeds on another. So, life becomes death becomes life. And no amount of willful ignorance, nor any attempt at being unhurting, can truly work.

I’m starting to understand this same feeling, and my Peace Corps service in South Africa has just started. You put into words what I haven’t been able to accurately describe thus far!

Hi Megan! Thanks for your thoughts. We’ve been following your journey – can’t wait to hear more from you.

Great points. On another project with another reporter recently, I remarked how difficult it is to eat anything if we think about everything – from environment to human rights to animal treatment to politics and beyond!

When I see someone with an understanding of both ends of the balance, that two very different things can be true at the same time and require acknowledgement, always makes me feel as though they are in touch with the world. I have always been more comfortable with them than I do with others’ more one-sided logic.