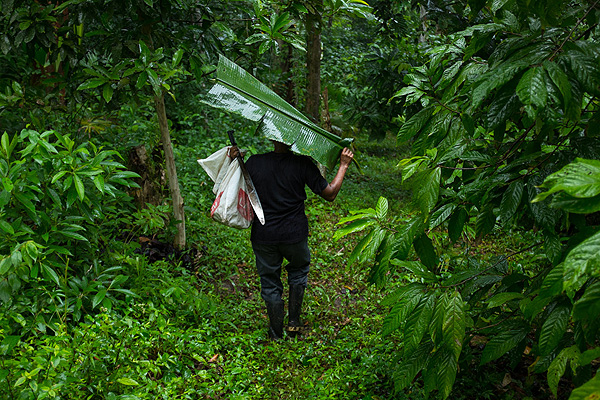 This is Eladio Pop, shielding his head from the rain on his farm in southern Belize.

His farm? This looks more like a forest, right?

It is. It is both. It’s a few dozen acres of dense and diverse tropical growth in the hills along the San Pedro Columbia River, where the early Maya made their home. Here, among the ancient stones that formed the city of Lubaantun, Eladio grows food for his wife and 15 kids.

But he doesn’t mimic the many industrial farms in Belize—acre upon acre upon acre of oranges or other single crops. Instead, Eladio says, he sees himself as a caretaker of the land (not an owner), and he works to maintain it in its natural state: lots and lots and lots of plants, edible species, with insects and animals that share this ecosystem with him.

Modern monocrop farming—which puts all resources into a single yield—leaves a lasting environmental footprint. It is typically harsh on the ground, requiring more and more fertilizers and pesticides as the soil depletes and pests abound. There is pollution, runoff and erosion…. 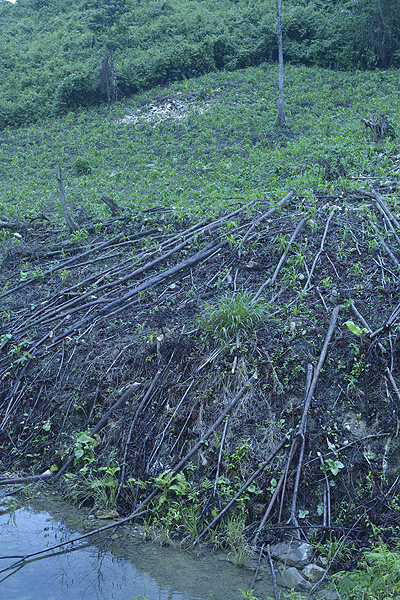 Insects are treated as problems, not helpers. And in places like Belize, the indigenous rainforest is destroyed—slashed and burned, razed and graded—to make room for single crops. This happens in industrial agriculture. It happens in subsistence agriculture, too. 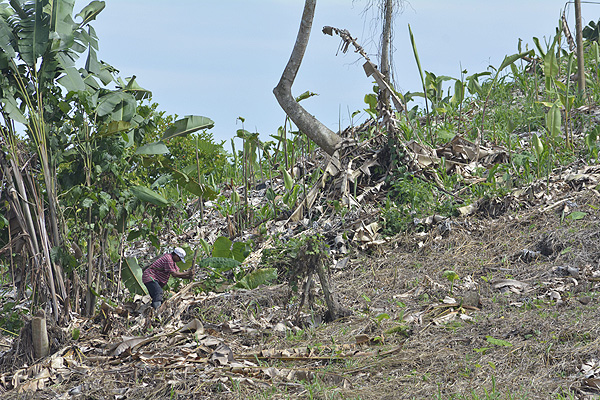 Gone is the lush forest canopy—and so is the panoply of species it inspires.

It’s not just Belize; this happens across the globe. As populations grow, more land is cleared. When there is no more land to clear, fallow periods diminish, putting more pressure on the soil. Yields fall. Insects invade. Farmers use more fertilizers and pesticides—and the cycle continues. In the past year of reporting, I have heard this story time and again in interviews with farmers in Belize, Rwanda and Myanmar. It is a widespread predicament.

But monocrop agriculture is not only a threat to the environment. It’s a threat to farmers and food security. Especially family farmers. When a flood or drought or infestation strikes, monocrop farmers have just one chance—just one egg in their baskets, so to speak. But farmers like Eladio have an abundance of opportunity. If one species fails, he has dozens of others that might not. Diversified farming is, in essence, insurance.

It’s also good for the belly. The typical diet in southern Belize is corn and beans—and sometimes little else. Or sometimes just corn and chile. In other parts of the world where one crop dominates, many of the poorest farmers rely on that one crop for the bulk of their food. Often, they don’t have access to other foods—it’s too expensive or there is no market. Or they simply don’t know the nutritional requirements of a balanced diet. Today, in rich countries and in poor, malnutrition is not just the result of too little food. It’s often the result of too much, with too little variety. 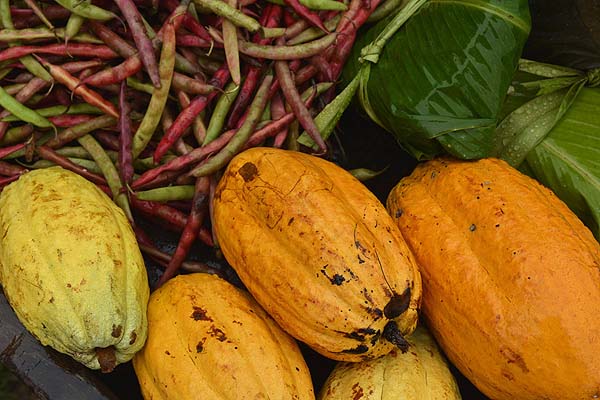 Not so for the farmers in southern Belize who practice agroforestry—growing dozens, even hundreds, of foods in and among the forests. 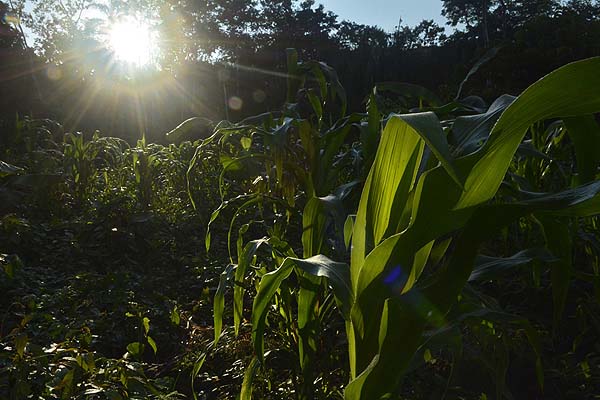 Our latest video for SciDev.Net tells the story of Eladio and others who practice agroforestry in this one, small pocket of the world.

More than 1,000 years ago when the city of Lubaantun flourished, it supported far more people than live in these hills today. The early Maya gardeners took plants from the jungle and grew them in their own gardens. They worked within the forest—not against it. And the forest fed them. 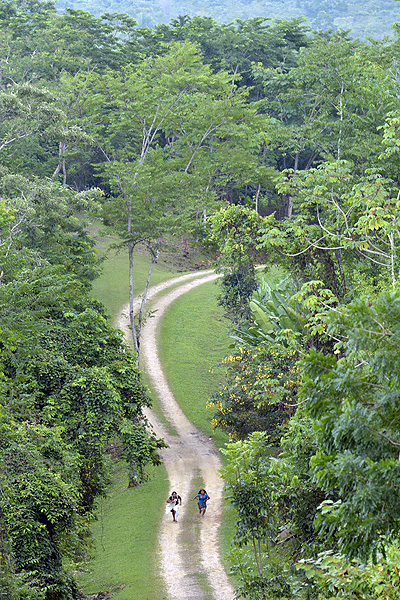 One reply on “Farming with Trees in Belize”

A very beautiful farm i ever seen my life and really appreciate to making it more beautiful.
Thanks for sharing .