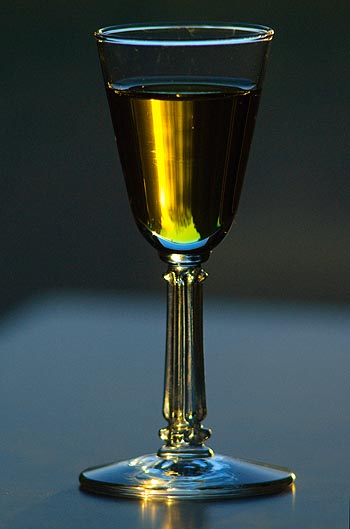 Whaddya know? Olive oil contains a compound called oleocanthal, which mirrors the anti-inflammatory benefits of ibuprofen and potentially protects against some cancers and Alzheimer’s disease.

I think my brain might burst. Is that possible? I am 100-percent stuffed with thoughts and information since last week’s excursion to MIT. I wasn’t entirely sure where to begin, so I started with transpoosions.

No joke. No April Fool’s.

If you want to know more, you’ll have to read my story in The Faster Times. There’s some seriously titillating science going on in our soil, our food, our brains and bowels. So head on over to TFT now and return here for more in the weeks to come. 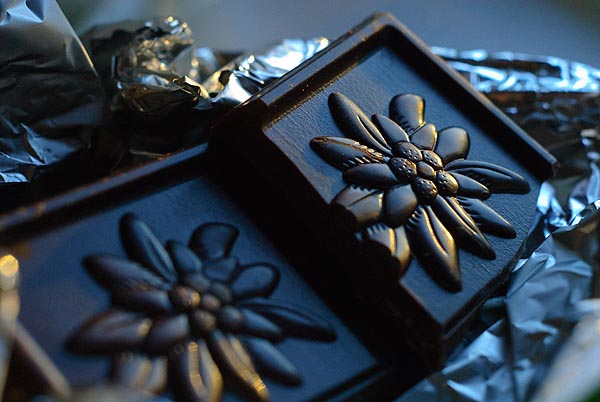 Whaddya know? Our brains are wired to want that chocolate. Former FDA Commissioner David Kessler, author of The End of Overeating, says brain dopamine levels increase when we eat fat, sugar and salt. Just looking at this photo could be enough to spark those chemical reactions, he says. 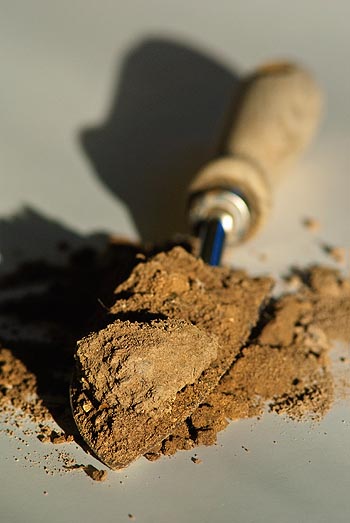