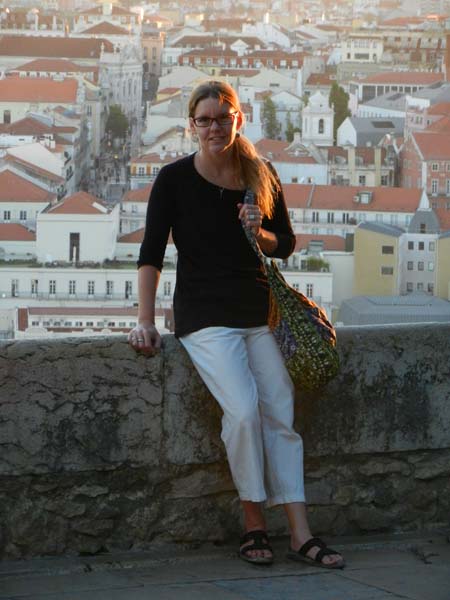 It started with garlic and onions, and it quickly spread to chiles. I blame my husband, Jerry, for the reinvention of my diet (he also takes many of the photos on this site). Back in our dating days, we both worked for a newspaper in a small Wyoming town with little to do but drink… and eat. We started cooking together. Jerry showed me how to use garlic and onions in copious amounts. Then chiles, lots of them, most every night. We cooked from the little recipe book that came with his steel wok. We made vats of spicy chile, and we experimented with Cajun, Mexican, and Chinese.

This was new to me. I was born in Wisconsin to a father who hates garlic and spice. He is also diabetic, and we ate a lot of low-fat food considered to be healthy at the time. But it was substantially processed with lots of sugar and fat substitutes, which we now know to be less than ideal.

In my adulthood, I discovered a much wider, livelier culinary world—thanks, in large part, to a man whose grandmother insisted he find a good girl who loves onions and red wine. I passed the test with ease.

And then I had an epiphany, when I spent a grad school semester in Hanoi. My culinary world mushroomed, and I developed a nose for the kitchen. I’m particularly intrigued by food and its science, both hard and social—the physical and chemical transformations that turn an ingredient into a palette of flavors and sustenance; the cultural milieu that distinguishes one cuisine from another 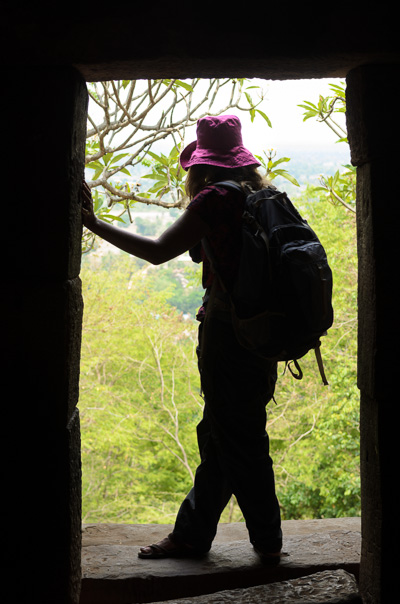 . I am also deeply interested in hunger, malnutrition, and the complex sets of reasons why some people have an abundance to eat and others do not. These questions are categorically tied to issues of environment, health, politics, and human rights.

Today, Jerry and I have a home near the Rio Grande River in New Mexico, with a centuries-old history of farming started by the earliest Spanish settlers and the Puebloans before them. Some of the irrigation ditches in our neighborhood date to the 1600s or earlier. Water is a constant focus—and worry—here.

But we also make our “home” in other parts of the world. Before coming to New Mexico, we lived for several years in Thailand and Cambodia. Most years, we still spend months away, reporting on the same issues that interest us in the United States: food, agriculture, environment, health, human rights. We have several books in print, and we publish regularly in newspapers, magazines, and online venues around the world. We’re nearing completion on our first feature-length documentary film. If you’re interested in seeing more from us, you can find us at karencoates.com and jerryredfern.com. I’m also a fellow with the International Women’s Media Foundation and am working with an amazing partner on a long-term project to document child labor in US agriculture.

People often ask me how I came to write about food. It wasn’t a “beat” I specifically chose. I didn’t set out to become a food writer, per se. But I’ve always found food to be a great introduction, a perfect connection and entry into people’s lives. Everyone has a food story to tell. It’s common ground for us, as human beings. And, as our world changes through time—from climate change, refugee crises, COVID-19—the tilt of this site is changing, too. It’s a space where I can write about the news and our environment, in context.

Food is life—and death. It is history and culture, war and peace. It is our past, and it is our future. Food is who and what we are. 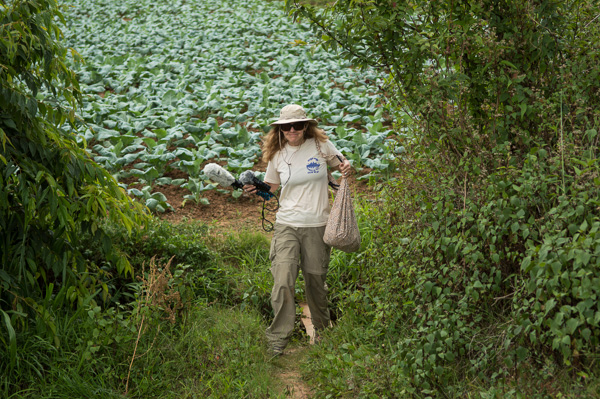