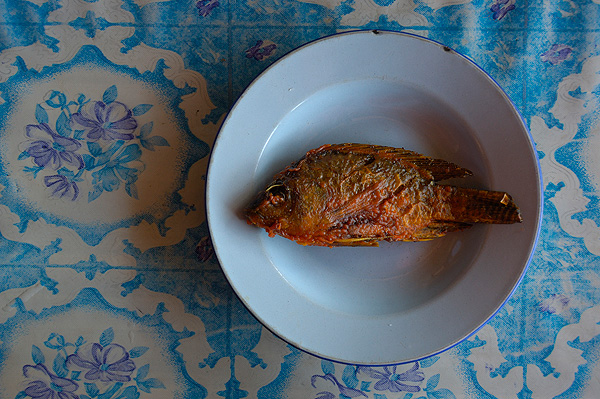 A fried fish served at a restaurant in Sepon, Laos, near the old Ho Chi Minh Trail, in a region that was sprayed with herbicides during war.

In the past seven years of research on unexploded ordnance (UXO) in Laos, we’ve often wondered about the safety of foods we’ve eaten and encountered along the way—the daily diets of Laotians who live in the aftermath of war. How did/do all those bombs affect the soil and crops? How did/do all those herbicides sprayed linger in the food chain?

The trouble is, we know very little. Precious few studies have examined food safety in Laos, particularly in areas that were sprayed with Agent Orange and other chemicals. Researchers note a distinct lack of funds to study these issues.

But a series of news stories about dioxins in the past month prompted me to examine and write what I could about these toxins in Laos—yet another legacy of the US bombing campaign 40 years ago. That story is now in The Faster Times. 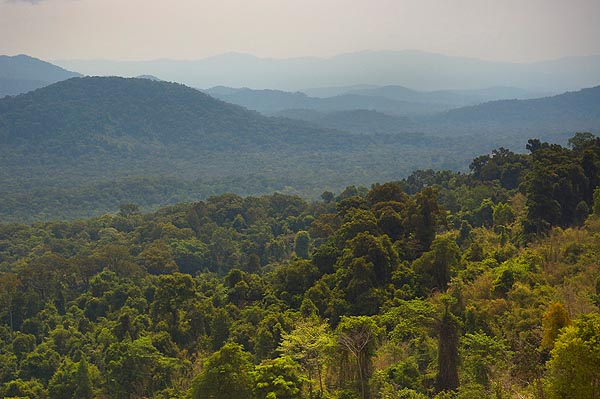 A view of the mountains along the border between southern Laos and Vietnam, in an area that US forces bombed and sprayed with herbicides. 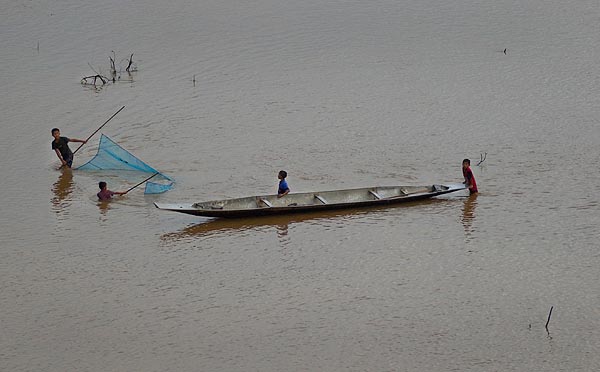 Kids fishing in Sepon, near areas that were sprayed with herbicides. They are using a boat made from a fuel drop tank jettisoned by US forces during war. 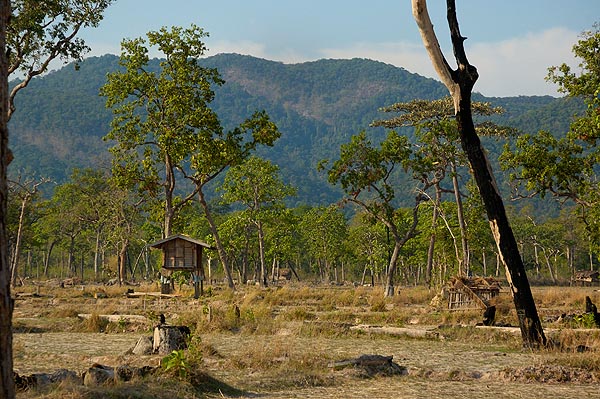 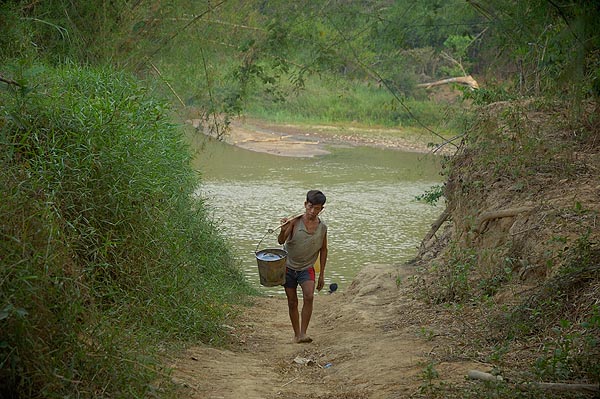 A villager fetching water from a river along the old Ho Chi Minh Trail in southern Laos.

5 replies on “Dining with Dioxin”

I adore Laos and we are going back to visit again in May. The best laap I ever tasted in my life was a fish laap not far from the Ho Chi Minh Trail.

I never thought about Agent Orange and it’s effects when I ate in Laos and it wouldn’t stop me from eating again, but it’s sad that these people maybe have to deal with repercussions of war so many years afterwards.

Fresh, unprocessed foods should be the safest thing available, but if the soil is bad, is there any hope?

Genie, the people most likely to be endangered are those who were present during the sprayings (in Laos or Vietnam) and those who now live in “hotspots” where barrels were stored, dumped or reused. The problem is, no one knows where those spots are precisely, or how many of them there are. Laos wasn’t as heavily sprayed as Vietnam, and it is also less industrialized (which means people are exposed to fewer industrial dioxins). Around the world, people living in heavily polluted industrial zones probably have greater exposure to dioxins than most people in Laos. But given the lack of thorough research, it’s really hard to say.
In any case – I fully agree: I adore Laos. And I’ve eaten some of the tastiest foods of my life along the Ho Chi Minh Trail.

I’m a traveling person and I’d definitely put laos in one of my destinations, no matter how simple the place is, its nice to visit new places.

I hope for the sake of SE Asia’s vibrant communities that these persistent organic toxins have met their match and have been broken down by the voracious fungi and bacteria found in the soils and marshlands of these tropic wetlands and jungles. The turnover of vegetation is super rapid in SE Asia and this may work in our favor to break down some of the most persistent man made chemicals ever created. Nothing lasts forever. Fingers crossed.

Thanks for posting, I hadn’t even thought of these, and the pics are good too!