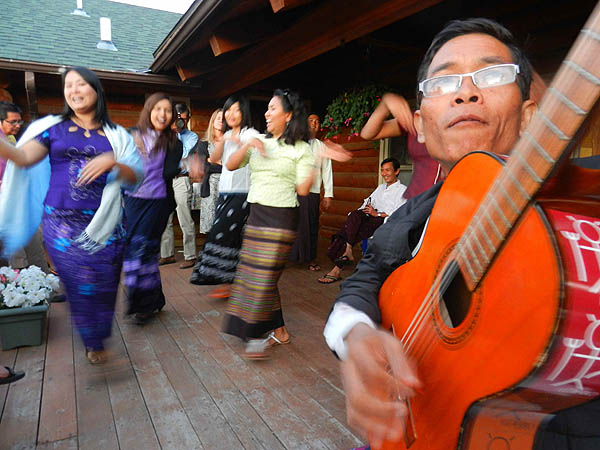 Singing, strumming and dancing at the Burmese farewell party.

It’s over, and now I can talk.

Perhaps you wondered where I went for the past few weeks. Perhaps I seemed a little aloof. I was—with good reason. Something amazing happened here in Missoula, Montana. Something historic. And we’d planned it for a long, long time.

I didn’t really believe it until they walked through the airport doors on Aug. 1. That evening, eight working Burmese journalists arrived from Yangon. They stayed three weeks for an intense reporting training conducted at The University of Montana School of Journalism. They met the mayor, police chief, city attorney, county commissioners, commissioner of higher education, lieutenant governor and U.S. Senator Jon Tester. They witnessed a jury trial, toured the jail, attended a rodeo and a powwow. Each participant spent an evening on a police ride-along, and each had a mentor at the Missoulian. The group touched snow for the first time in Glacier National Park. They camped in tipis, and they explored the Blackfeet Reservation with Woody Kipp, their host, a graduate of this Journalism School. I owe a huge THANK YOU to everyone involved. They came, they saw, they did, they ate, and they all returned home having grown as people and journalists—just as we did here, on this side of the globe.

I’ll be writing more (amid crafting a syllabus and preparing for Fall Semester); meanwhile, feel free to browse the blog they started. And scroll down for a few views of those festive three weeks. 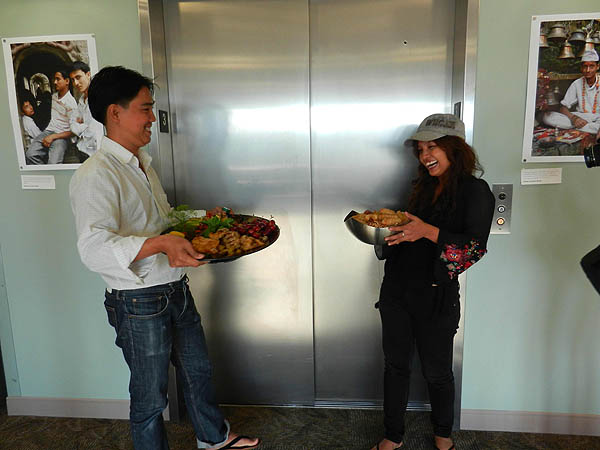 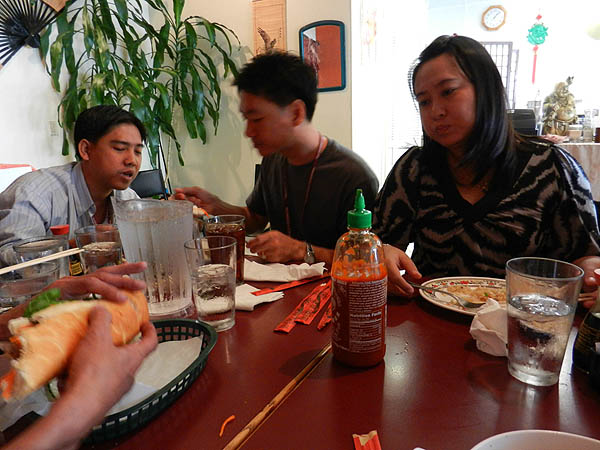 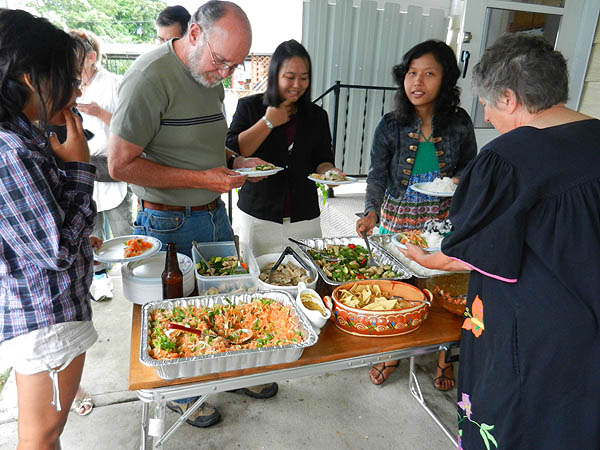 Another welcome party at the home of Missoula’s only (to our knowledge) resident Burmese family. 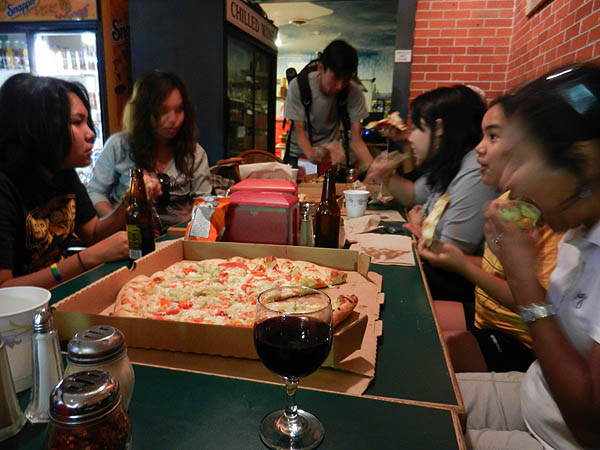 Pizza after the National Bison Range 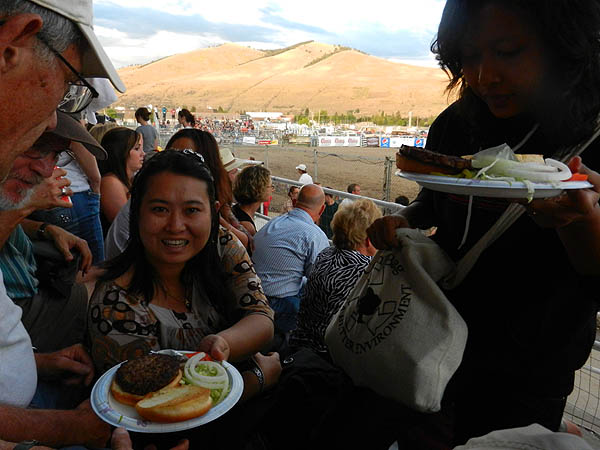 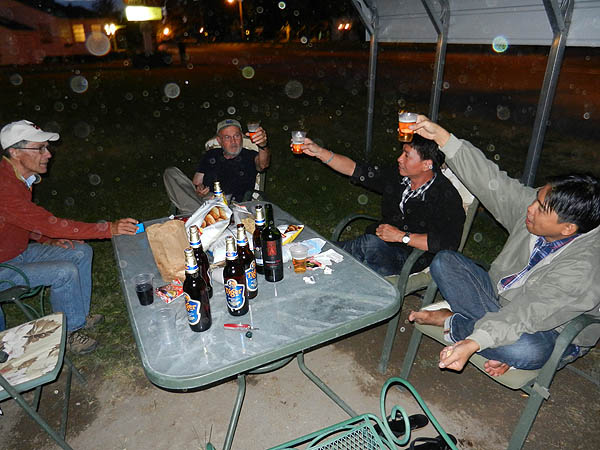 Full-moon party in Choteau (the local mini mart had a deal on Tiger: 99 cents a bottle) 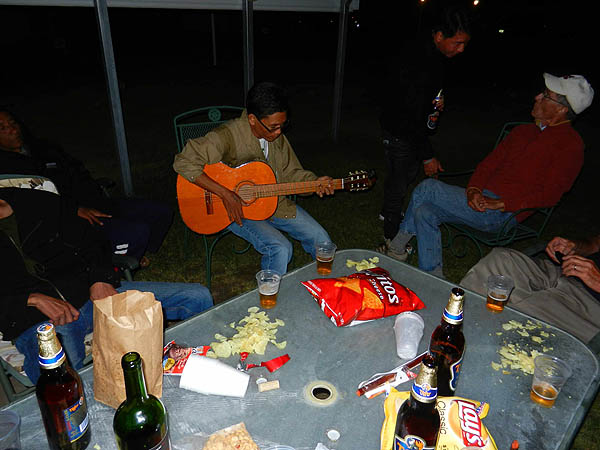 The party continued until we were asked (politely) to tone it down. 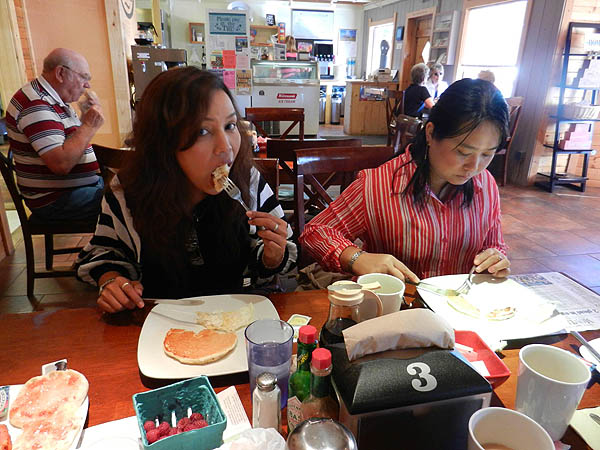 Pancakes the next morning 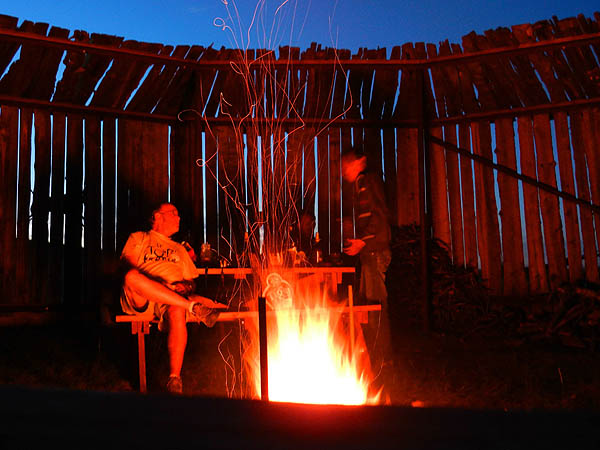 Bonfire at the tipi camp 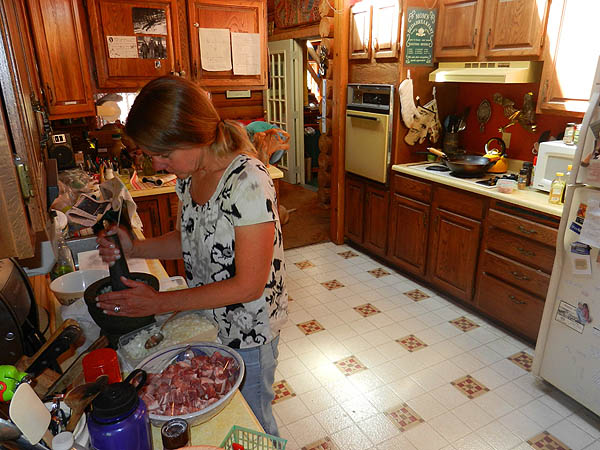 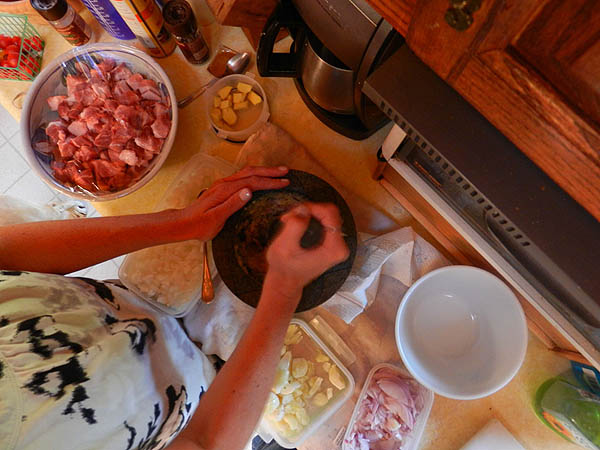 Pounding curry for the farewell party 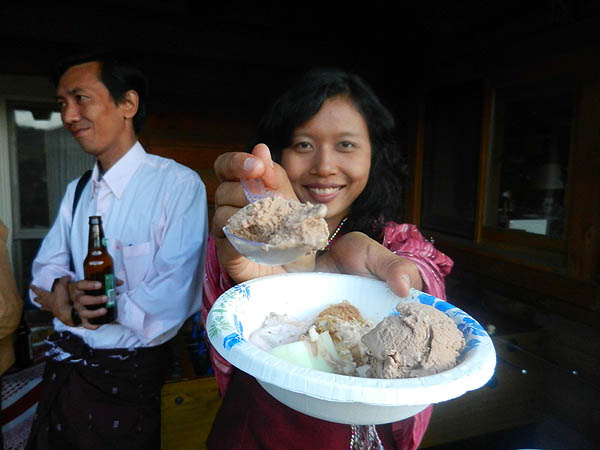 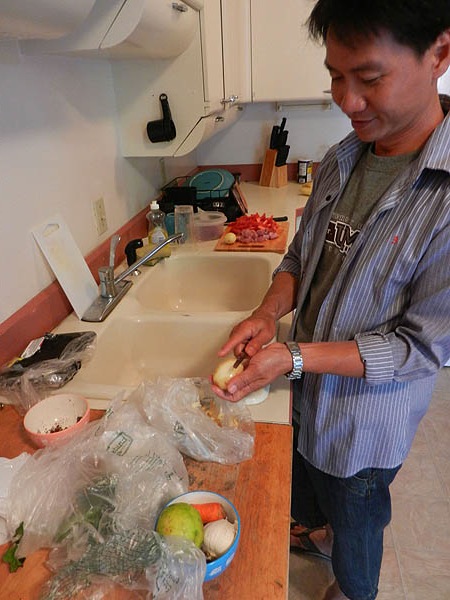 Preparing the last dinner before group departure at 4:15 a.m.

8 replies on “Bringing the Burmese to Montana”

It looks like your guests had a whale of a time. Well done on top draw hosting.

Burma’s a tough place to live. Looks like you gave them the time of their lives. I’m sure they appreciated every single second they spent with you.

I miss them. We had a jam-packed three weeks – maybe a little too much activity 🙂 – but I think it gave a good sense of the diversity in American culture.

I never forget this trip, good sense,many experience to learn to American culture, exciting things,charming missoulian,warmly welcome,etc;I satified that I can talks about the really working journalists from Burma including me with full of journalist’s spirit.
Thanks for all of appericiate us.

Here in Worcester, a population of Karen refugees are slowly settling in. Their new neighborhood is primarily Central American. I am waiting for someone to start selling tacos filled with canned mackerel in tomato sauce. Thanks for a great entry.

Hsann Nyein, Nge Phyu Lay: I will never forget, either! I look forward to the day we can meet again in Yangon.

Juliet, I think you might have something there…. I can see it now.

[…] I’ve been racing like crazy for months—since the semester started in late August, and the Burmese training before that, and a trip across south Texas before that, and several weeks of manuscript work before […]